Me and Alicia have been doing loads to get ready for our halloween party, last night we made 100 vodka jelly shots and have lots of party games planned! I will post some pics soon. 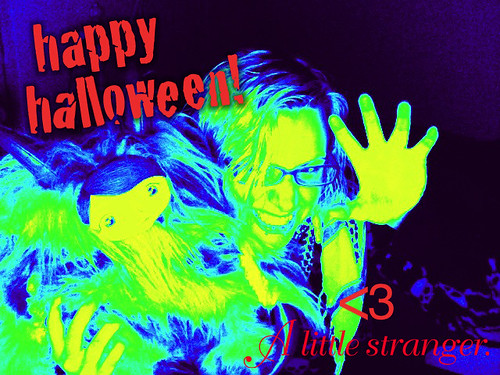 Shes a lot bigger than my toys usually turn out, but i just made it up as i went along so it was a bit of a surprise when i turned her out and thats how big she is, and fluffy too!

taken with photobooth, i LOVE photobooth! its like my new favourite thing! that one where you can put yourself on a background is so clever, how does it do it?!! 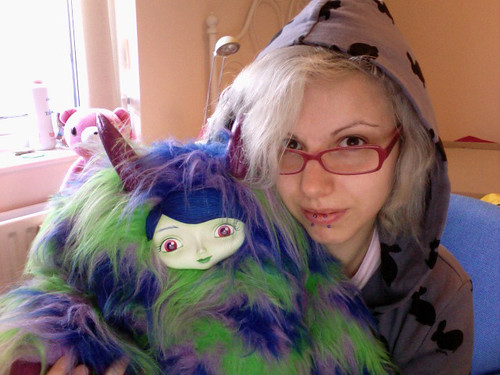 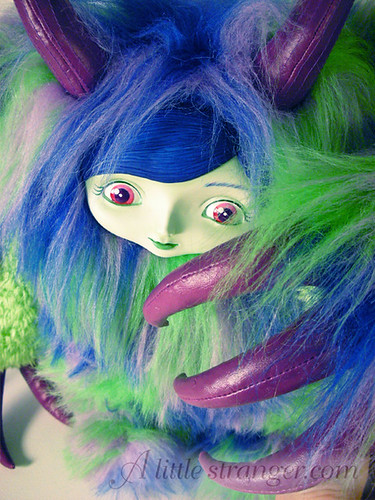 RAR! a scary yeti! I made her to sell but she has settled into chez Holly too well! She is very good at snuggles

Now she splits her time equally between the sofa and my room, getting lots of attention off whoevers round. Everyone who meets her says she reminds them of Sully from Monstes inc or one of the creatures from Where the Wild Things Are. I think i must have been subconciously inspired when i watched Monsters Inc the other day (i think its still my fave Pixar film) ive also started making Little Mikey – Mike Wazowski’s teddy bear with one eye and four legs he uses to make Boo laugh. Gah i love that film! 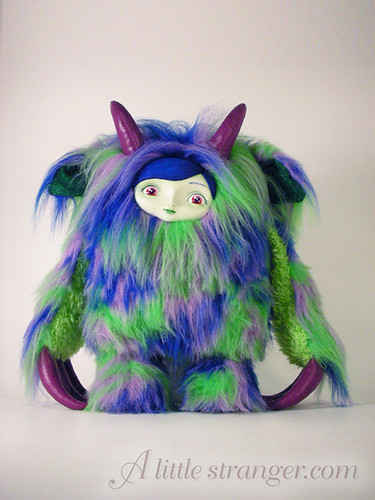 Im really excited about this! Its been a long time in the doing but i am now selling prints in my new Etsy shop. Each painting is limited to 30 giclee prints and then hand embellished, numbered and signed.

I’m a bit overwhelmed by how popular they have been so far and i have sold nearly half of my stock, i would have been happy to have only sold one! 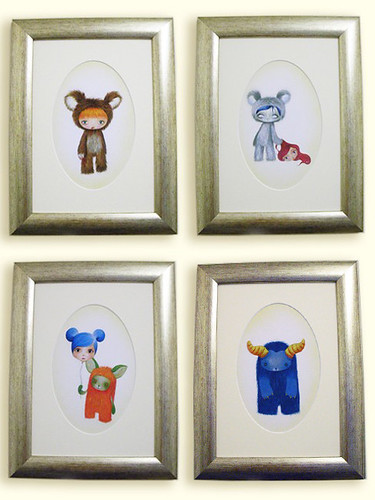 So me and my buddy Alicia went shopping for our kick ass Halloween party next week and now im feeling totally halloweeny! Heres some pics from a friends party a couple of weeks ago. I was some kind of Edwardian (?) ghost (it was just an excuse to buy the wig i’d wanted for ages, ha!) everyone outfits were awesome i should have got more pictures but as usual i was well slack i didn’t even take these!

END_OF_DOCUMENT_TOKEN_TO_BE_REPLACED

A couple more pics from before i sent her to New York, i hope she gets there ok! 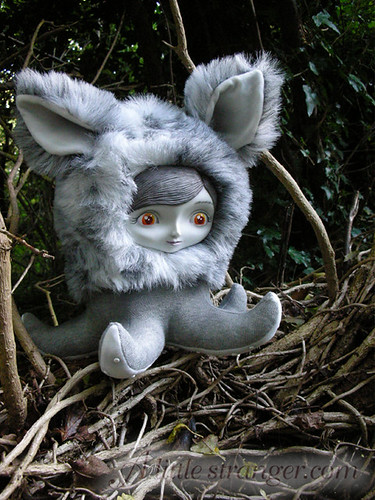 END_OF_DOCUMENT_TOKEN_TO_BE_REPLACED

‘Sylvester The Shy Yeti’ is Octobers featured desktop. I put this painting up as a desktop a while back but was never happy with it so here is a nicer version!

I put her in the post today, she’s off to New York for a halloween toy exhibition. I hope she fits into the show well, i dont know what kind of toys other people are submitting

I’ve been wanting to make a plush with a sculpted face for some time now. I’ve been working on this while ive been moving house and not been sewing. I have some more faces cast up that i want to get working on, too. I’m also super excited about getting my new toy labels, click ‘read more’ for a pic! 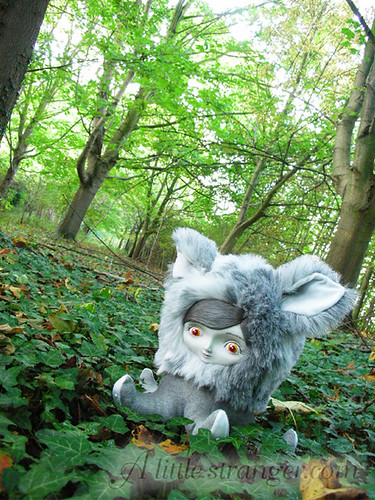 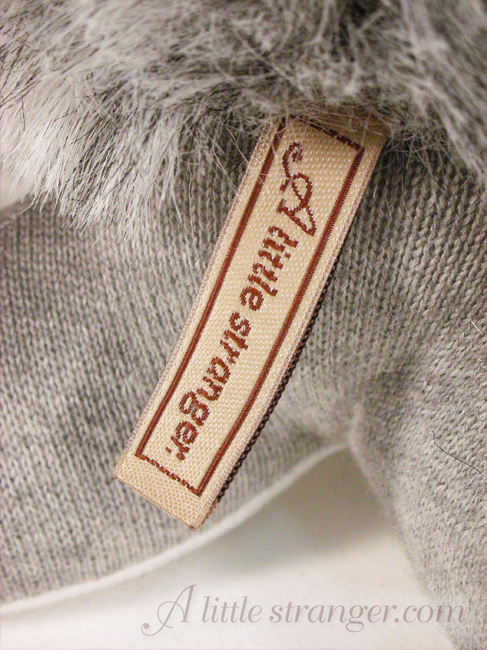