Hang on, how is it December already? Bit of a wake up call that Christmas is just around the bend! Lots of exciting things have been happening this week in Holly-land, here’s pictures of some of it…

END_OF_DOCUMENT_TOKEN_TO_BE_REPLACED

Small and Mini Prints added to the shop

I’ve just finished adding some new prints to my shop, they all feature character illustrations on a simple white background.

All my prints are professionally printed in short runs. High quality giclee print on archival acid-free matte heavyweight paper with archival pigment inks. The original painting was acrylic on paper. 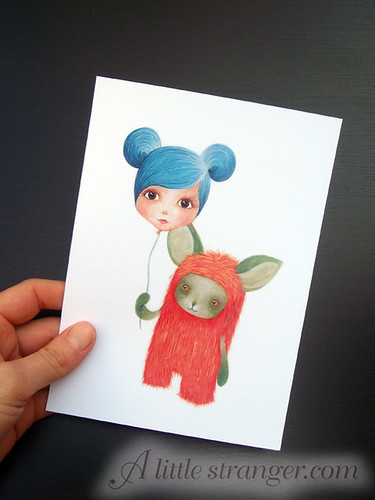 I have just added some new smaller versions of my Sea Creatures , Bunnypillars and Snow Bear prints to the shop. These new sized prints are the same high quality proffessionally printed artworks, just a smaller size to make them more affordable 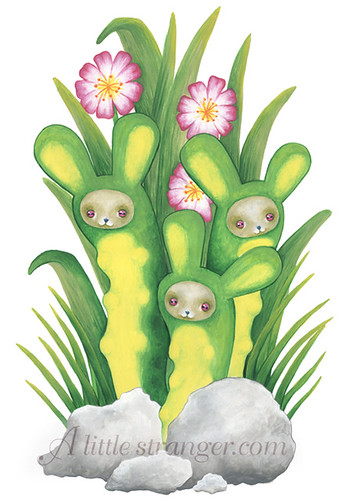 This months featured desktop is this happy little octo-monster.

It occured to me when making my dads birthday card that i can only paint cute stuff, or cute stuff thats been zombie-fied! ha!

My dads favourite colour is blue, so i painted him a very-blue bear! 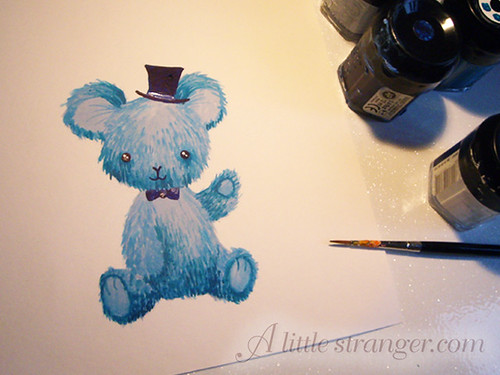 I am still moving house and working on some fun things that i will post pictures of soon. But for now here is yet another photo of a painting 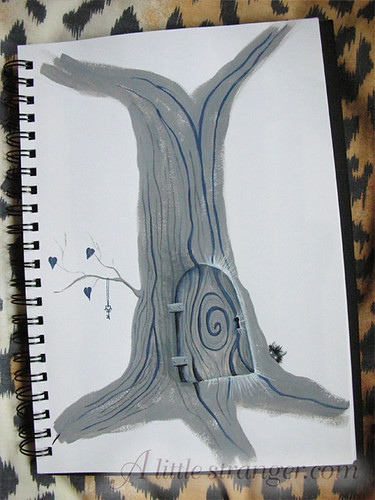 END_OF_DOCUMENT_TOKEN_TO_BE_REPLACED

My friend the Monster

Im in the middle of moving house and sewing studio so things have been a bit slack on the toy making front. I’m working on a toy for a halloween show in new york and i will get some pictures as it starts to take shape, its a bit different to what ive been doing before but *fingers crossed* it should turn out nice!

I did this earlier this year but i’m not sure exactly when. 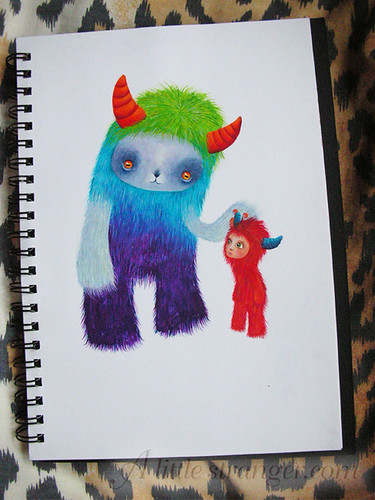 END_OF_DOCUMENT_TOKEN_TO_BE_REPLACED

This is another few from a few months ago but its been something thats been in my mind for a long time. I am playing around with it as a tattoo idea. The pencil sketches are very pale but i want to paint these over and finish them soon! 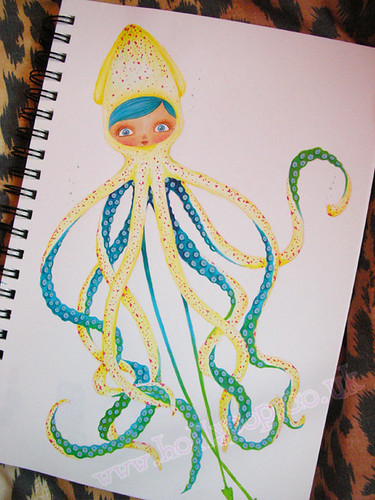 END_OF_DOCUMENT_TOKEN_TO_BE_REPLACED

A little girl in a bear suit (i have a bit of a one track mind ha ha!) from a couple of months ago, I need to start putting dates on things 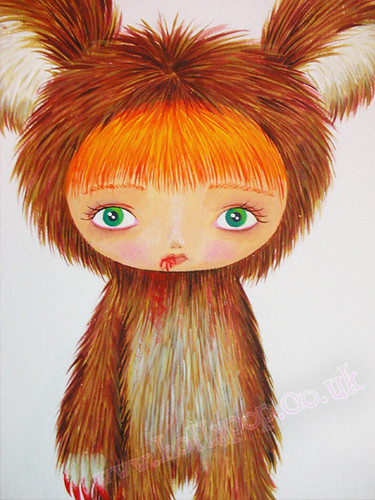 END_OF_DOCUMENT_TOKEN_TO_BE_REPLACED

I finished this little guy last night, ive created a new little gallery in my flickr to put pictures of my sketchbook. I have only just got into painting in the last year after i was inspired the miniature portraits section at the Victoria and Albert museum. I wanted to learn how to use oils but ended up using acrylic paints (as i have zillions left over from when i used to paint Warhammer figure *ahem*) and they’re easy to cart about in a little box so i dont have to be tied to a desk! I should really scan my older sketchbook too, its funny how my painting has come on. 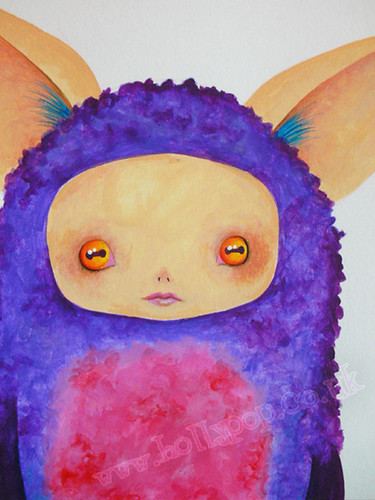